Whether the weather is warming up, cooling down, storming or crusin’, it’s inevitable that “stuff” happens to your garage door, and it’s usually at the most inconvenient time for you.  It’s just kind of “Murphy’s Law of Garage Door Problems” I guess…  The good news is you can always call me, John, of John’s Garage Door Repair.  I’ll take your call and find the best, soonest time to come out to get you fixed up so you can get back to enjoying your life and all the good things going on around Tucson these days.

Speaking of what’s happening around town, it looks like we’re getting a little bit of a break with the temps here this weekend.  Lower temps are always welcome this time of year. 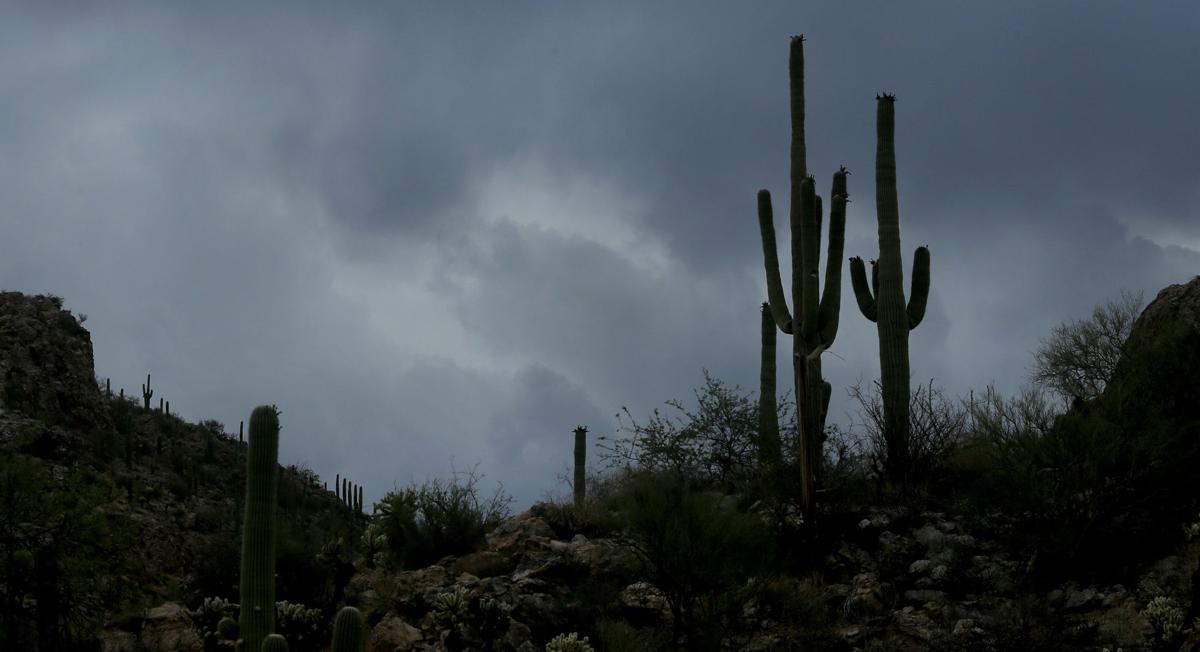 An increase of moisture in the area will bring scattered storms to the west of Tucson this afternoon and evening. Some of the storms could become quite strong, with damaging thunderstorm winds as the main concern.

While today’s high temperatures are expected to be in the low-100s, a short reprieve from the heat is coming this weekend, along with increased chances of storm activity Saturday and Sunday. Via tucson.com

That’s good news, and hopefully you and yours can get out to enjoy some good times around Tucson this weekend.  Here’s a few things to consider, and an easy way to find out more: 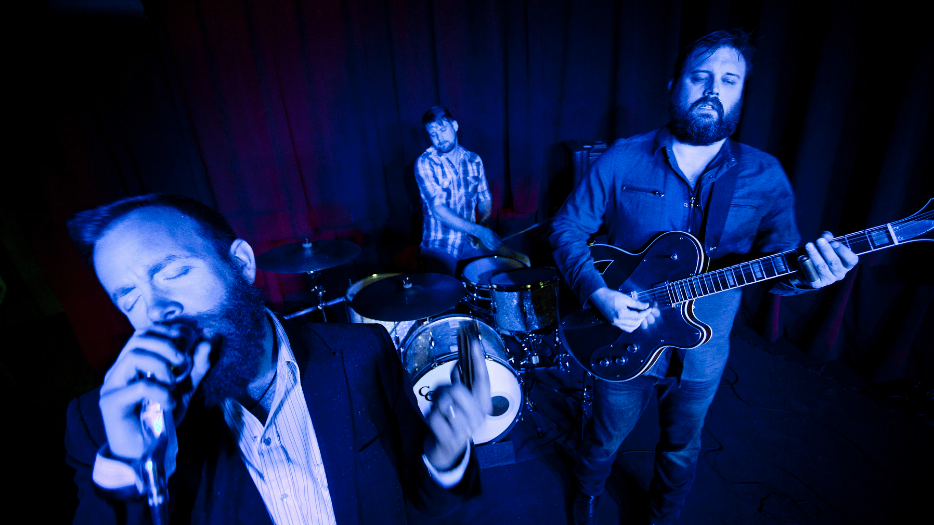 You could get out and have an exciting weekend.

The 13th annual Bisbee Blues Festival will bring heaps of blues music to Old Bisbee through the weekend, complete with a Friday night concert at the Bisbee Royale and the main event at City Park, 62 Brewery Ave., on Saturday night.

Some of the big acts featured at the main concert include Moreland and Arbuckle, guitarist Toronzo Cannon, Train Wreck, the Mike Eldred Trio and Cat Daddy and the 12 Barz Blues Band.

The music begins at 1 p.m. on Saturday. Tickets are on sale at all Zia Records locations in Tucson and Phoenix. More information can be found here.

And he and his band of classically trained musicians will do it in a place that’s used to loud, crunchy guitars and deafening percussion.

Black and company will unplug and unwind when they hit the stage at 191 Toole downtown, a small space that normally hosts rock acts. read more at tucson.com

Getting out is great, but if you’re planning on heading for more of a ‘wilderness’ outing, like a hike… don’t forget we live amongst some serious wildlife.  Check out these recent stories from our neck of the woods (or cactus, as the case may be…) 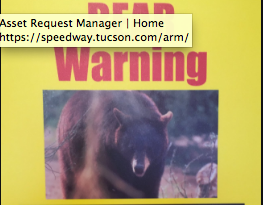 State officials are warning visitors to be “bear aware” in the Madera Canyon area, after a hiker was charged by a young bear Sunday morning.

At about 7 a.m. Monday, a bear charged a hiker about two miles up the Super Trail, according to a tweet from the Arizona Game and Fish Department.

Officials said the bear got within 10 feet of the hiker.

The bear was described as being young and light in color. Bear charged at hikers in Madera Canyon, Arizona Game and Fish warns | Local news | tucson.com

Like they used to say on “Hillstreet Blues”… Let’s be careful out there!